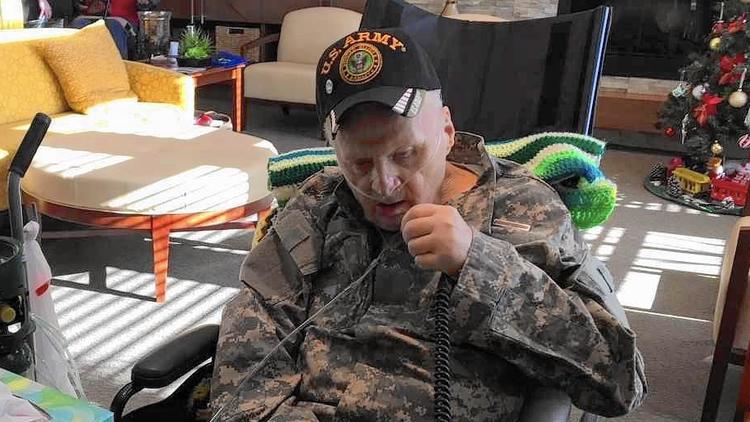 For Vietnam veteran John Nugent, who served in the U.S. Army Signal Corps, coming home to Newburgh, N.Y., meant some isolation, according to his son Chris, but his love of ham radio allowed him to reach out to other people throughout the world.

“It was tough for him. The radio made him feel comfortable, and helped with his transition,” Chris Nugent said.

, came alive again Tuesday at the Captain James A. Lovell Federal Health Care Center in North Chicago, where the 75-year-old Nugent got his dying wish to broadcast on ham radio one more time.

“It’s his one true love,” said his son, a renowned chef and owner of Goosefoot in Chicago. “It was above and beyond everything. He built his first radio out of a cigar box when he was 9 years old.”