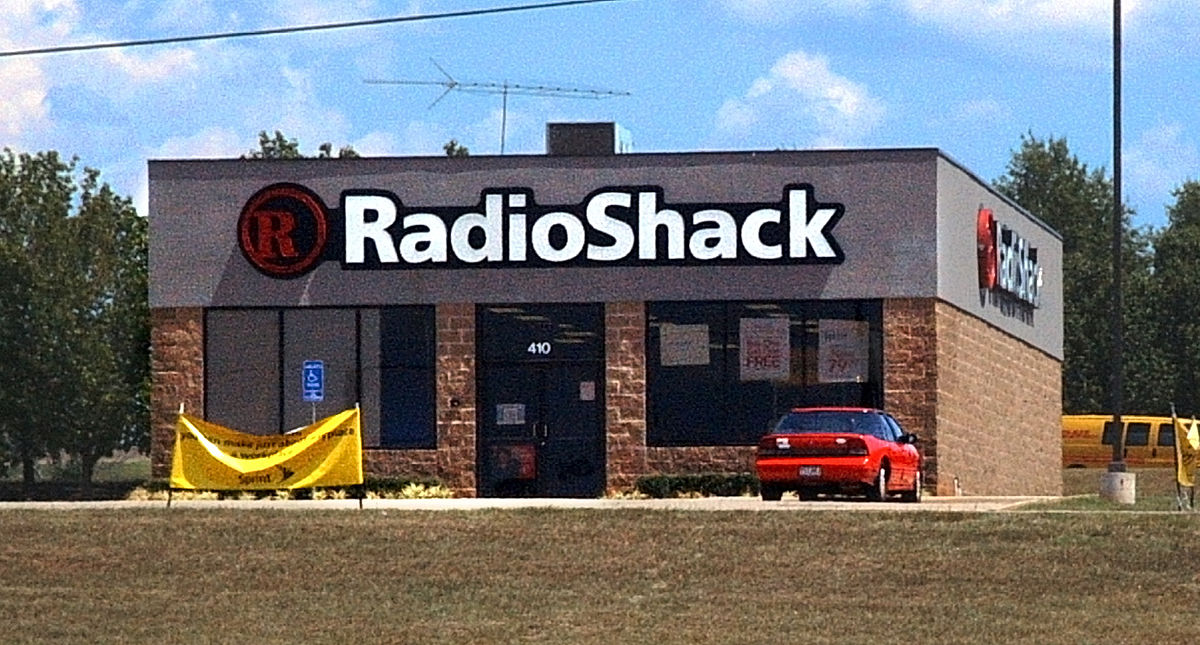 Once the go-to store for radio amateurs, electronics tinkerers, and shortwave listeners, RadioShack has filed for Chapter 11 bankruptcy for the second time in 2 years, placing the future of its remaining stores in jeopardy. The 1743 retail outlets that survived RadioShack’s 2015 bankruptcy were acquired by General Wireless Inc, an affiliate of Standard General LP, which, at the time, received US Bankruptcy Court approval to acquire the inventory and assume the leases of the RadioShack stores. Now down to 1,500 stores, RadioShack once boasted more than 5,000 stores nationwide. At least some of RadioShack’s 5,900 employees could be affected. That figure is down from 7,500 workers 2 years ago.

“RadioShack.com, stores and dealer locations across the country are still currently open for business and serving customers,” the company said in a news release. “The Company is closing approximately 200 stores and evaluating options on the remaining 1,300. The Company and its advisors are currently exploring all available strategic alternatives to maximize value for creditors, including the possibility of keeping stores open on an ongoing basis.”

The acquisition by General Wireless followed a bankruptcy auction in 2015. Plans at the time called for “co-branding” about 1440 of the surviving stores with cellular phone provider Sprint Corp. RadioShack also has closed more stores and slashed operating expenses by more than 20%, but it wasn’t enough. CEO Dene Rogers cited weak mobile phone sales as a factor. Chapter 11 gives RadioShack another opportunity to restructure and stay in business. The retailer joins other brick-and-mortar stores forced to shutter outlets in the face of declining sales and fiscal losses, and electronics stores have been especially hard hit.

Dating its founding to 1921, RadioShack once offered a considerable array of name-brand Amateur Radio equipment — even beams and towers — along with home entertainment gear and discrete components — including transistors, resistors, and capacitors. Its iconic 1960s-era catalog ran to more than 300 pages. In later years, it sold a fairly popular 2 meter handheld transceiver for a time, as well as Citizens Band equipment, 10-meter single-banders, and shortwave receivers. RadioShack’s website is announcing a clearance sale, with some items steeply discounted.

“RadioShack did more to spread the early technology culture in the US than any other commercial institution,” ARRL CEO Tom Gallagher, NY2RF, observed. “Its catalog was the Boys’ Life of electronics.”

One thought on “RadioShack Again Files for Bankruptcy”