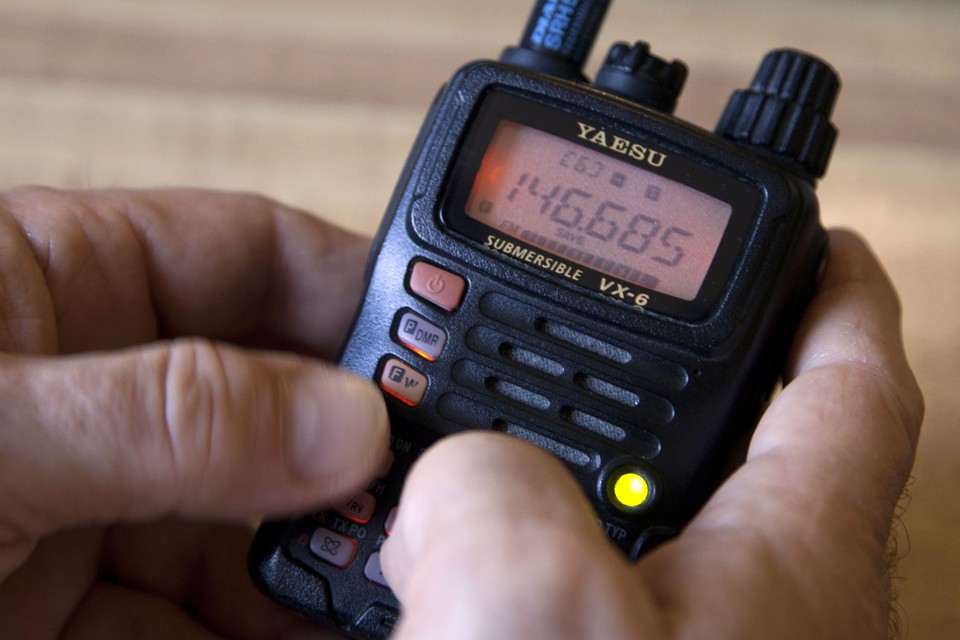 There’s a sense of urgency in the air at a Virginia nuclear power plant. Everything within at least a five-mile radius is at immediate risk due to a critical meltdown. One of the emergency responders opens the envelope she’s holding, scans its contents, and announces the bad news: “We just lost 911 and the cell towers are overloaded.”

There are some groans, but the team of amateur radio operators knew this was a possibility, and they’re prepared. They have their radios at the ready to coordinate evacuations, making sure that no shelters are overwhelmed and that evacuees arrive at the right locations. Two detach themselves from the rest and make their way over to the lead coordinator. They’re acting as the points of contact for all emergency services, which means they’re responsible for relaying information about everything from fires to urgent medical care to illegal activities.

It’s no small task, especially when there’s a nuclear meltdown in the background, but this isn’t the first time these radio operators have tackled a problem of this scale: Similar disasters happen every two years, after all. This time, it’s an earthquake that caused a cooling tower to fail. Sometimes it’s a terrorist attack, or perhaps a hurricane. Fortunately, none of these are real disasters: They’re Simulated Emergency Tests (SET), mock disasters that radio-operator groups use to show the typical emergency players—police, the Red Cross, FEMA—that when the worst happens, these hobbyists can be an essential part of the response.