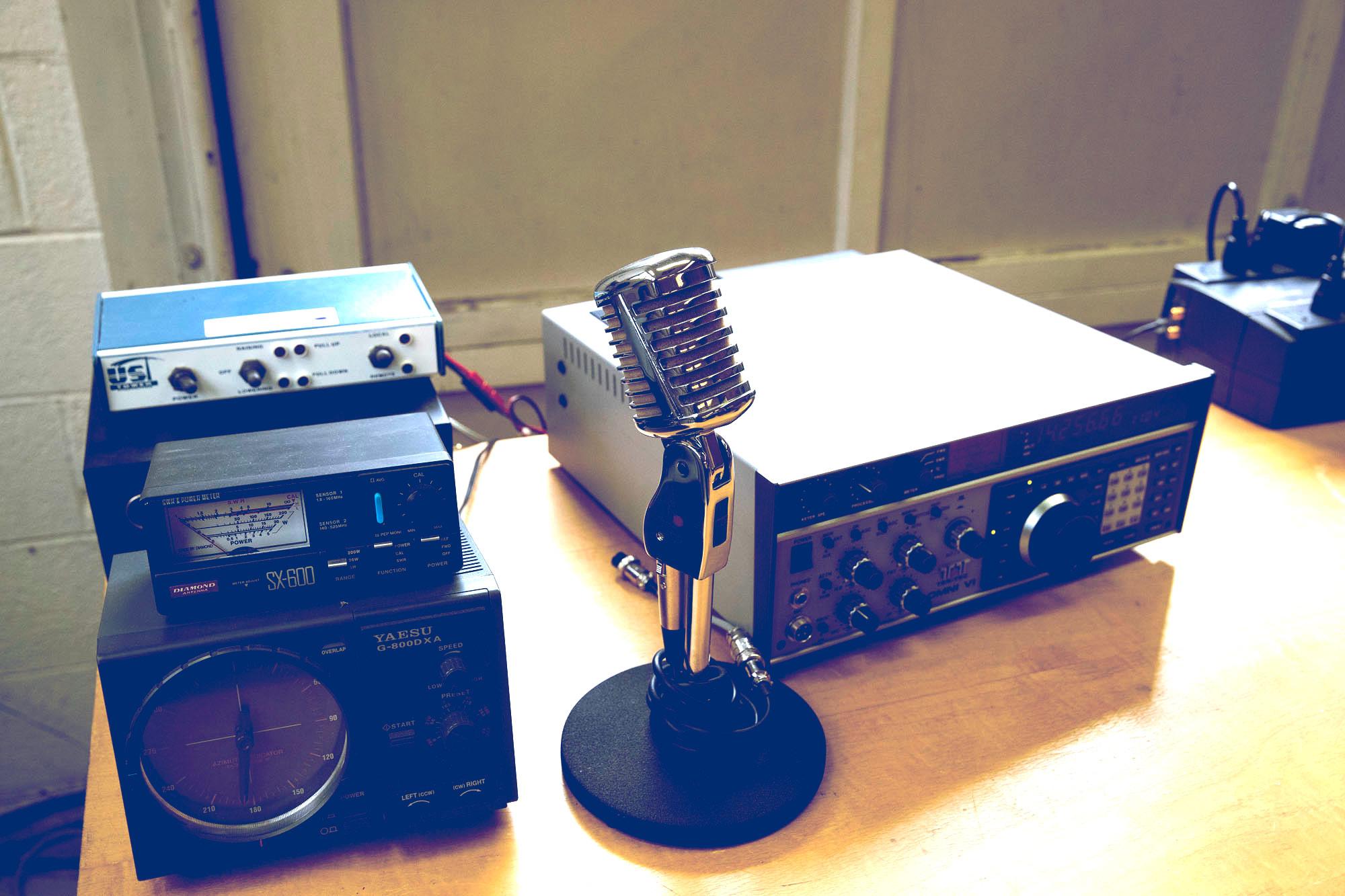 When the British passenger ship RMS Titanic struck an iceberg in the North Atlantic on April 15, 1912, radio operators onboard sent distress messages via shortwave radio and were able to summon the help of another passenger ship, the RMS Carpathia, which also had a shortwave radio – ultimately saving the lives of more than 700 people.

That famous disaster, and the outrage and shock it caused on both sides of the Atlantic, led to national and international laws requiring passenger ships to carry and operate radios and listen for distress calls. Today it is almost impossible to imagine vessels going to sea without two-way radios.

With today’s seemingly constant connectivity through the internet and with wireless phones, radio may seem a quaint communications technology of the past. But it still is used for emergency communications and space communications. And with computerization, radio is more powerful and efficient than ever before. 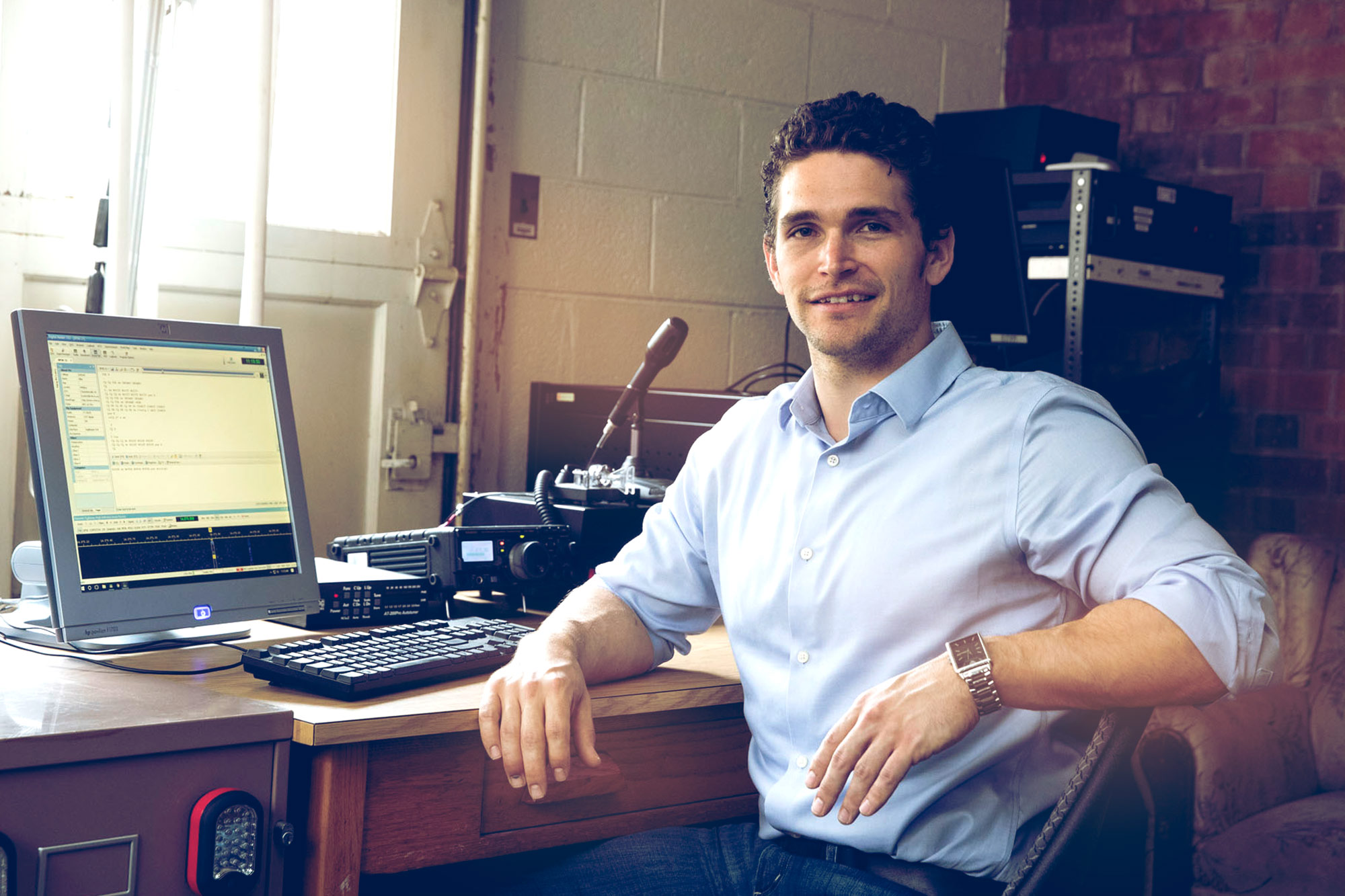 “Licensed amateur radio operators can relay messages between emergency services providers and help coordinate the activities of first responders,” he said. “This kind of communication is crucial during natural disasters, such as hurricanes or wildfires or earthquakes – any event that disrupts wired electronic communications in a region.”

The UVA club, through McPherson’s efforts, is set up to step in and help the communications of UVA’s Office of Safety and Emergency Preparedness during any potential crises.